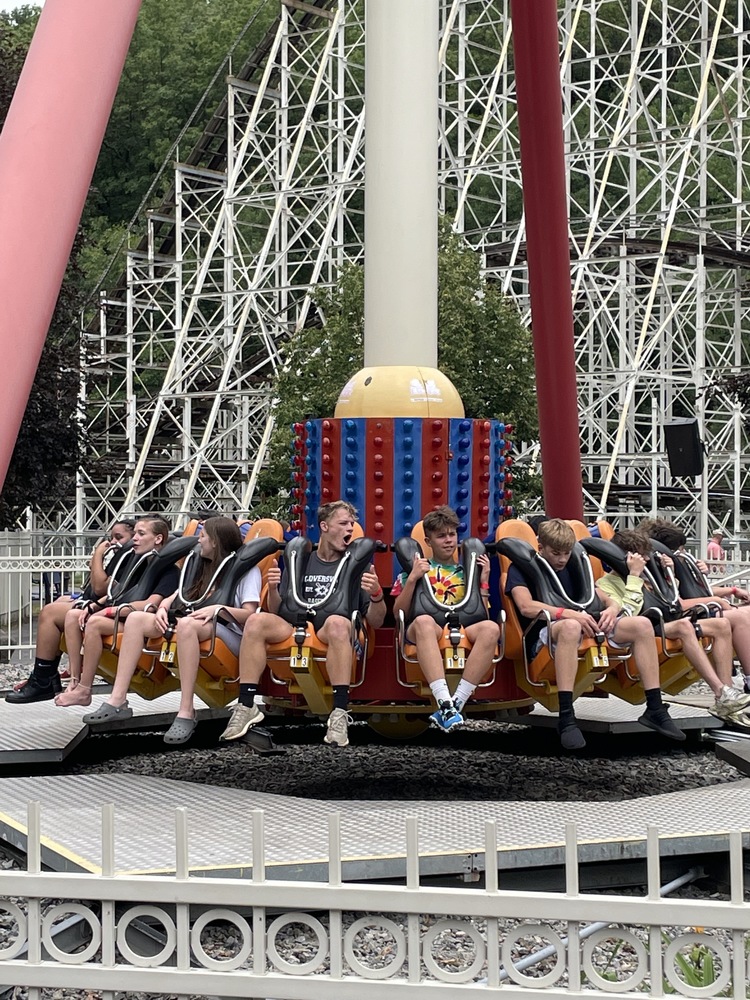 Fun at the Great Escape!

Over 200 Gloversville High School students, along with 30 teacher and staff chaperones spent Monday, July 12th together at the Great Escape  Amusement Park getting reacquainted.

The Superintendent set the tone early, said the Associate Principal, Mr Dennis Bye.  Over the last 17 months, students not only have an academic learning gap, there is also a Social and Emotional aspect of being in school that students have been deprived of.  We need to address this aspect of their lives as well. School is really a fun place for most of our students, believes Mr Bye.  It may not be “cool” for them to say it, but I see it everyday.  Our goal is to create a culture where students WANT to come to school.  And, even when they don’t necessarily “want” to come, they do come because they do not want to let the people that care about them down.

Mr. Bye also stated, as you can see from the pictures taken, children still need to be children and they had a BLAST throughout the day!  In spite of the forecast of rain, the rain stopped and the sun showed up just as the buses arrived at the park and gave everyone a pleasant and dry afternoon!  It was also particularly nice to receive an email from the park management indicating we were the first group in the park since 2019 and raved about the outstanding behavior of our students.

Dr. DeMallie also stated, there is a large valve to a school’s culture when half of the student body are friends, or at least friendly, with each other. Having students and teachers interacting socially also leads to academic success via the personal relationships that can be formed on these outings.  I could not be prouder of our students and faculty for starting our new year off on the right foot! 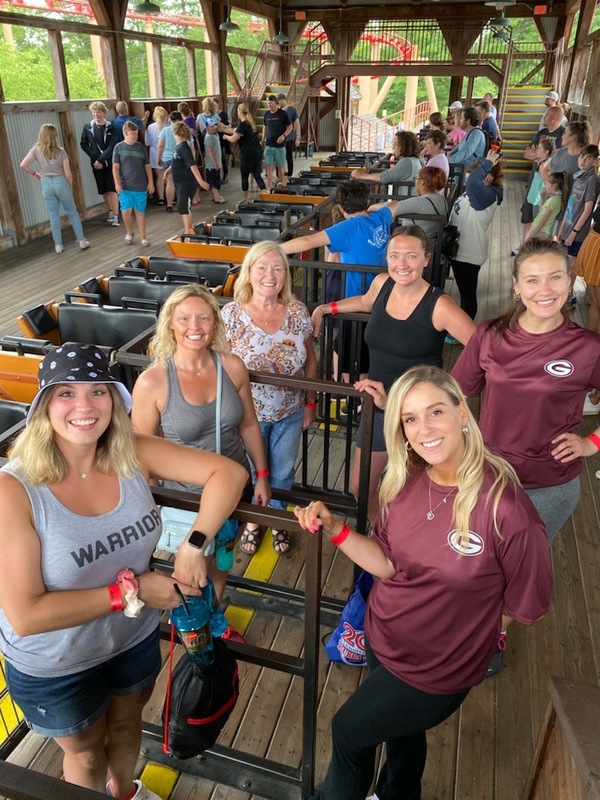 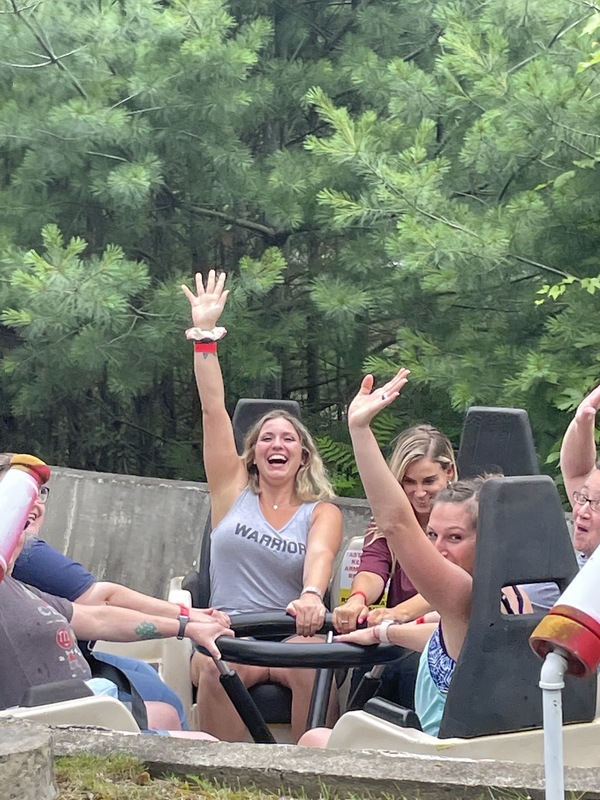 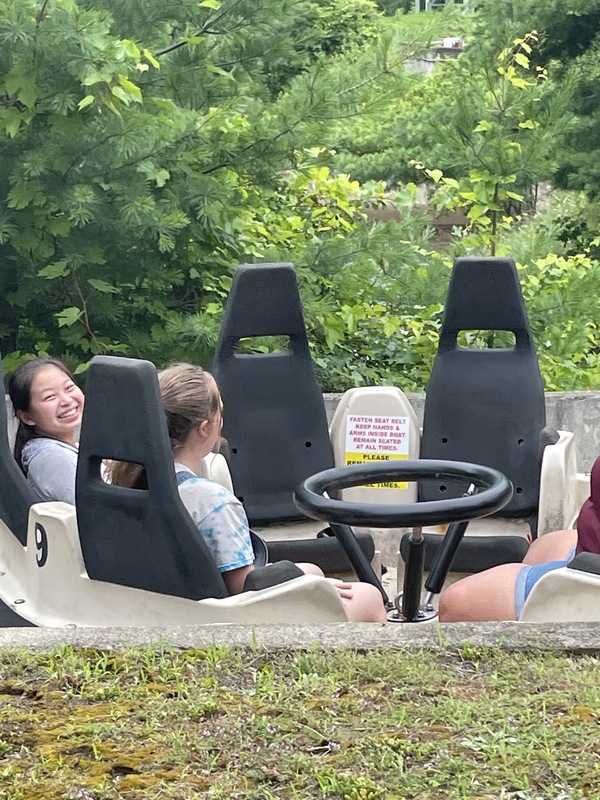 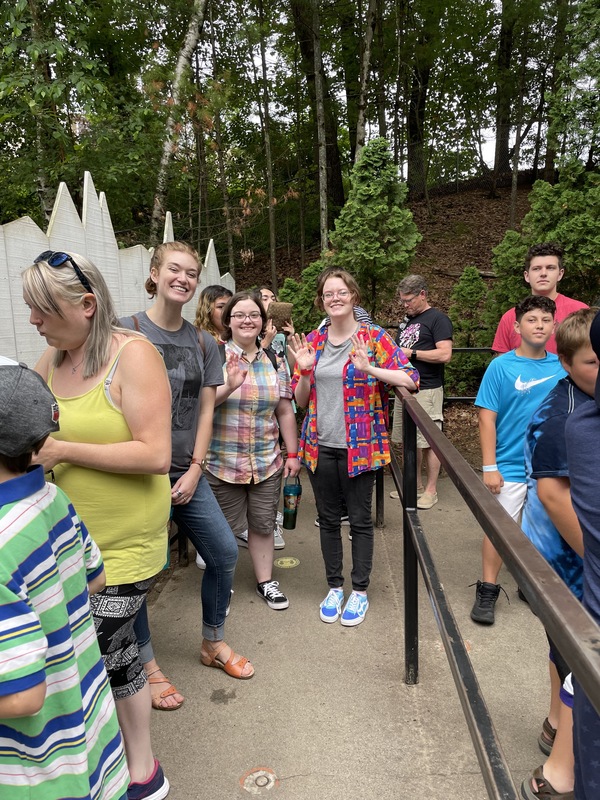